Founded in 2014, Quantessence aims to help financial institutions benefit from new technology in the savings market by providing flexible support in a world class infrastructure, taking care of technology and operations and reducing the time to market.

The company is part of the Euroclear Group and brings together experienced financial experts and world class hub developers. Quantessence has operations in the UK and continental Europe.

Euroclear is a market-owned international infrastructure, which aims to strengthen the world’s capital markets by providing leading and secure pre-and post-trade services. Euroclear currently holds over 37.6 trillion euro assets for clients in over 90 countries.

Rated AA- by Fitch and AA by Standard & Poor’s. 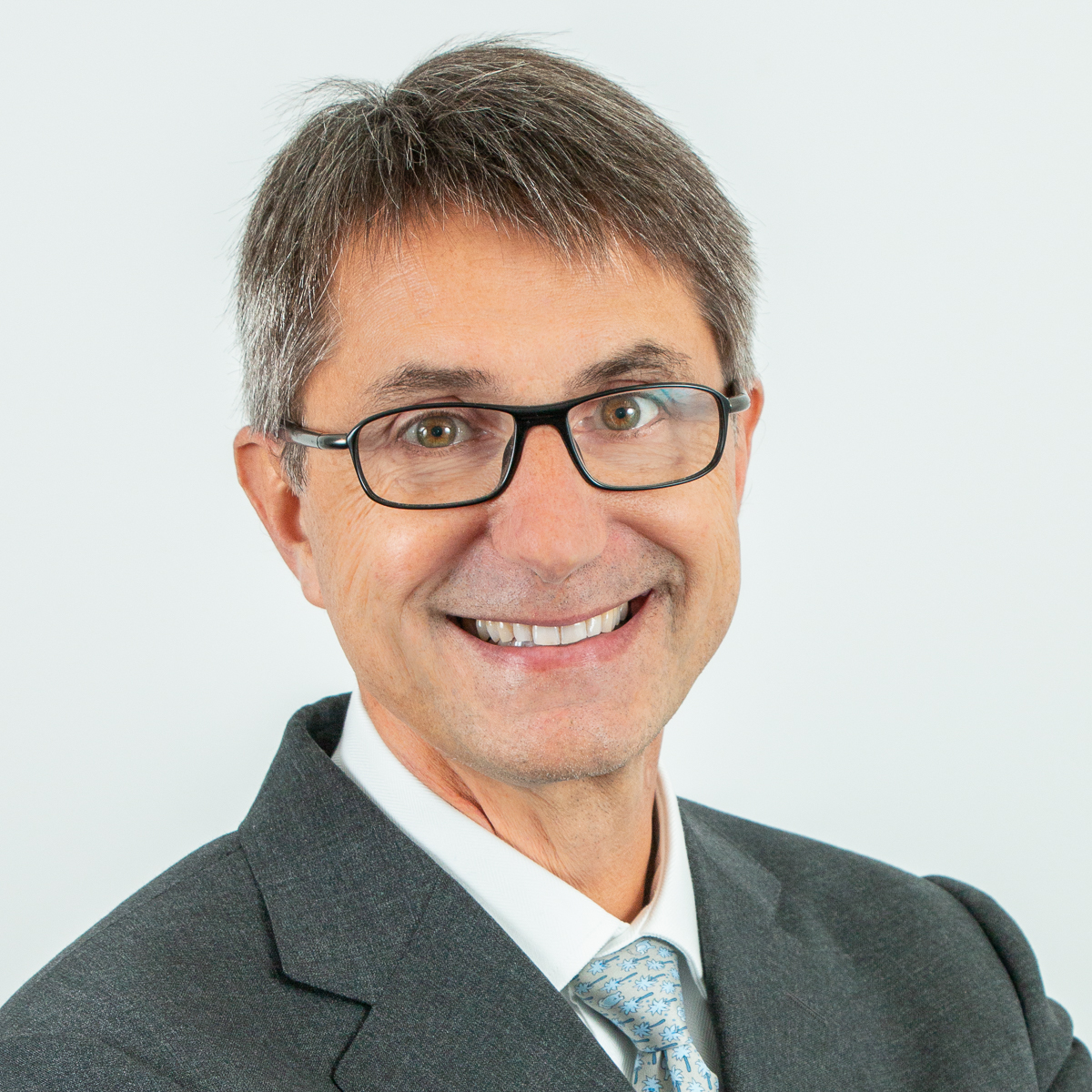 Chairman of the Board

Pierre Yves Goemans serves as a non-executive director and chairs the board of Quantessence, representing Euroclear.

Previously, he was head of commercial, in charge of worldwide commercial development, marketing, client administration and client-related IT projects rollout at Group level. Pierre Yves joined Euroclear in 2005 to run product management for the group. He was responsible for selecting markets, instruments and client types as well as Euroclear’s pricing policy.

Prior to joining Euroclear, Pierre-Yves fulfilled senior positions in the asset management industry. Initially at Fortis Investment Management where he was member of the management committee, and subsequently at Invesco where Pierre Yves was head of business development for Western Europe and country manager for France. Pierre Yves started his career in global markets at JPMorgan in 1986 and worked for McKinsey from 1989 to 1994. 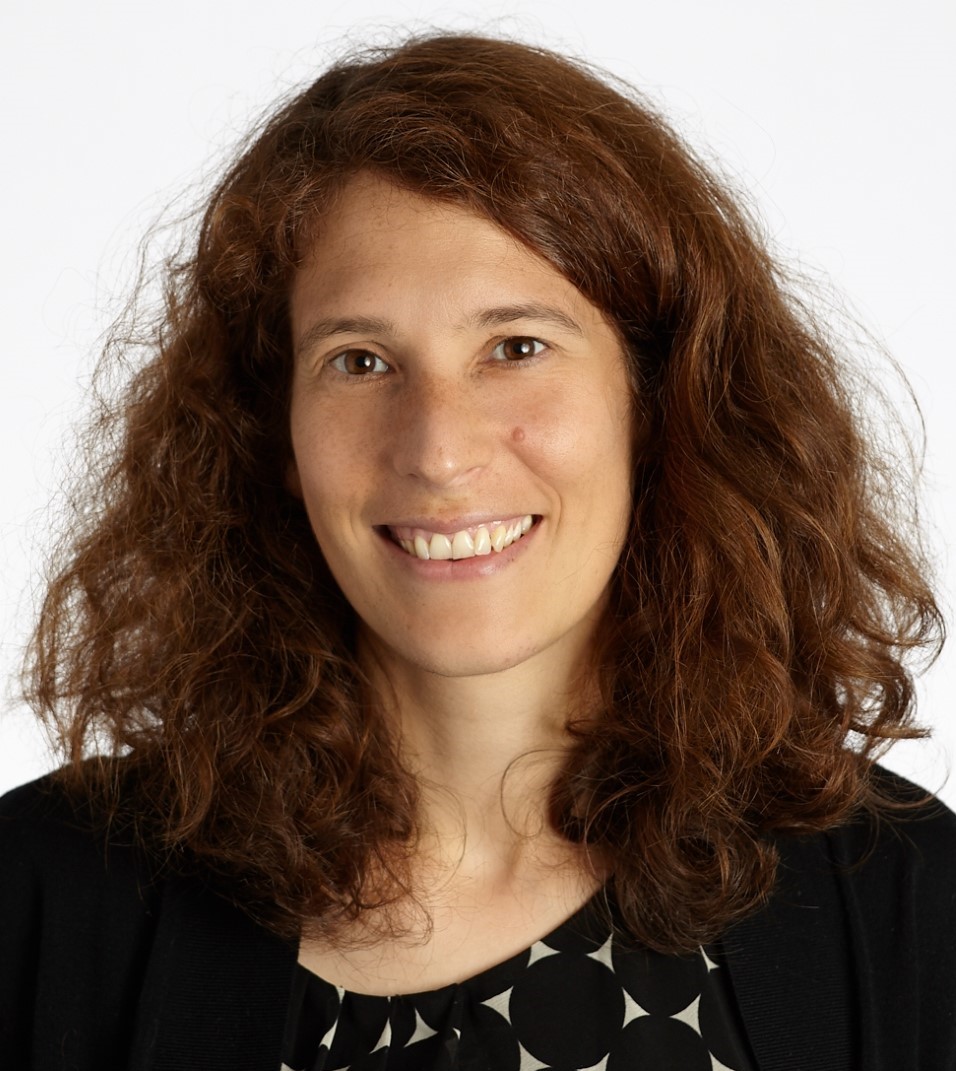 Cécile Van Hentenryck serves as a non-executive director on the board of Quantessence, representing Euroclear.

Read more >
Cécile Van Hentenryck
Cecile is Head of Corporate Finance Director at Euroclear heading company emerging business initiatives. She holds in this capacity various positions and Board mandates in the group.

Before joining Euroclear in 2008, she worked during 8 years at PwC in financial audit services and M&A advisory services in Belgium and Canada. 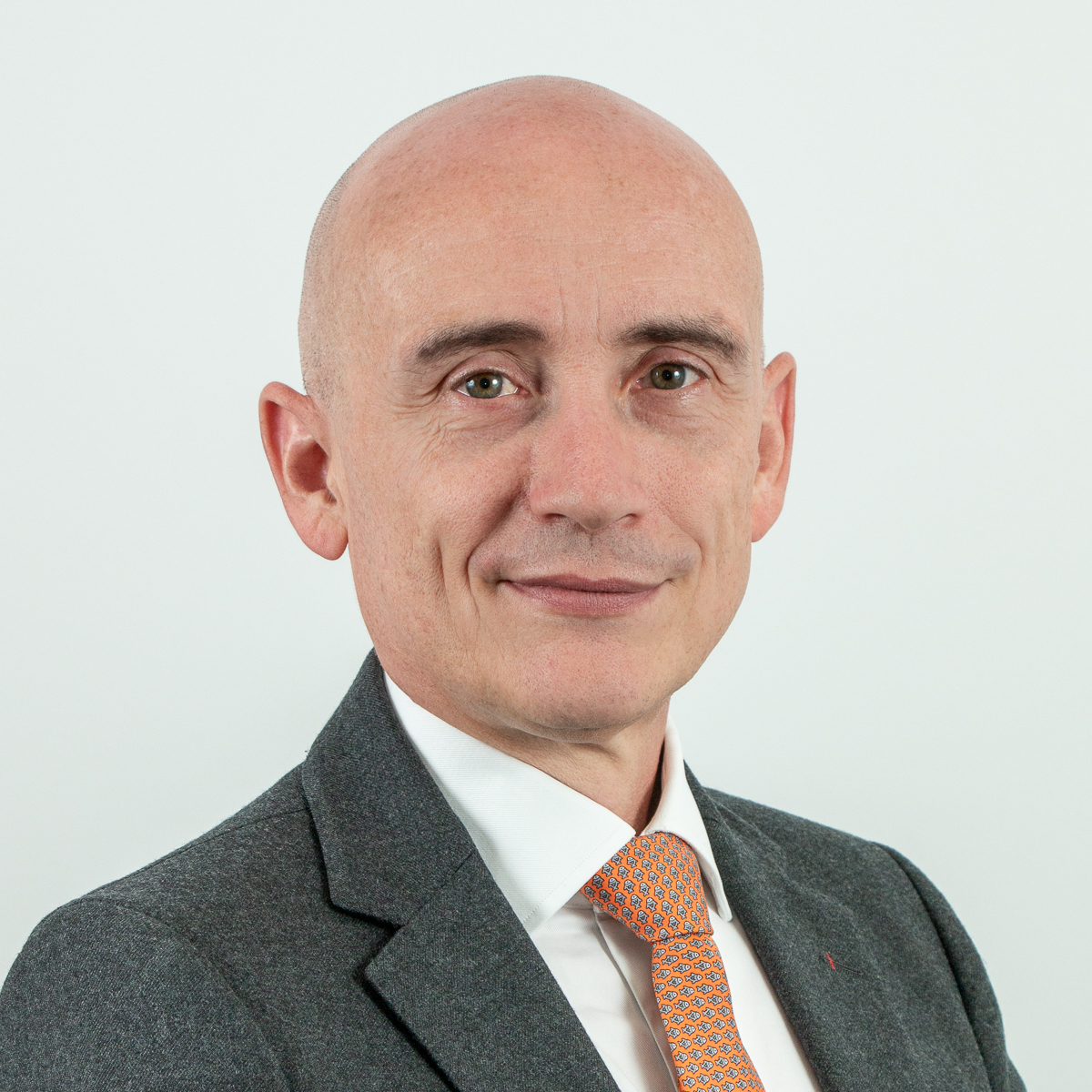 Peter runs the company and is in charge of business development and sales. He sits on the Board and chairs the Management Committee.

Before founding Quantessence, Peter was Managing Director at Barclays Capital, working with major financial institutions on strategic projects, including the bank’s groundbreaking iCPPI/iTIPP project.
Prior to Barclays, Peter ran Benelux solutions sales for Goldman Sachs, and had various leading positions in fixed income trading and sales at JPMorgan from 1991 to 2002.
Peter started his career in the markets division of KBC in Belgium. He also worked for the United Nations in Maputo, Mozambique, running the financial management of development projects. Peter holds a Maîtrise en Administration et en Gestion (MBA) in finance from IAG at UCL, Louvain-la-Neuve (Belgium), as well as an MA in Philology from the University of Leuven (Belgium). 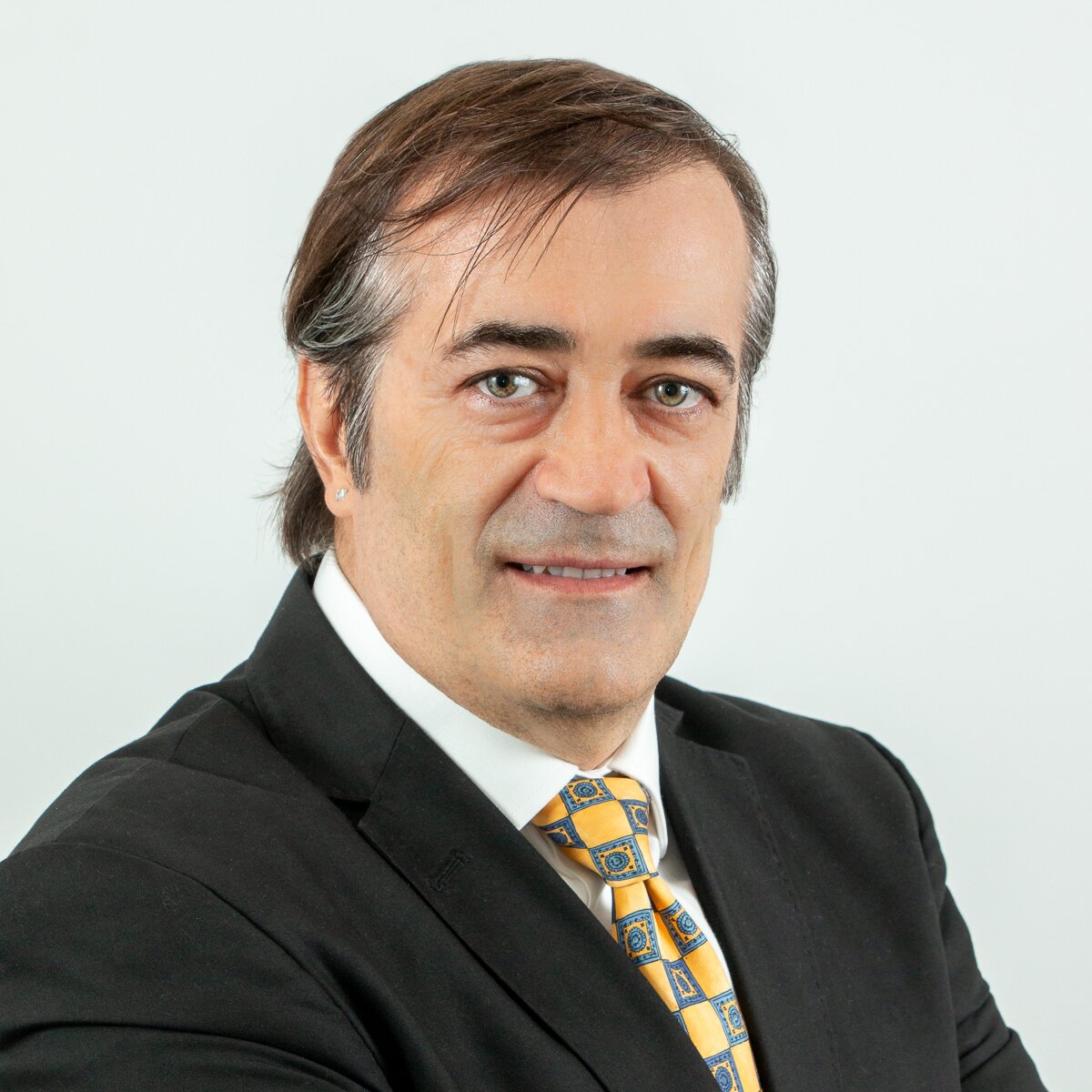 Nikolaos runs the company’s operations and has architected its systems. He sits on the Board and heads the firm’s development centre in Prague.

Nikolaos has an MBA from Melbourne Business School, an Honors degree in Civil Engineering, and a Post Graduate Diploma in Computer Science all from the University of Melbourne. 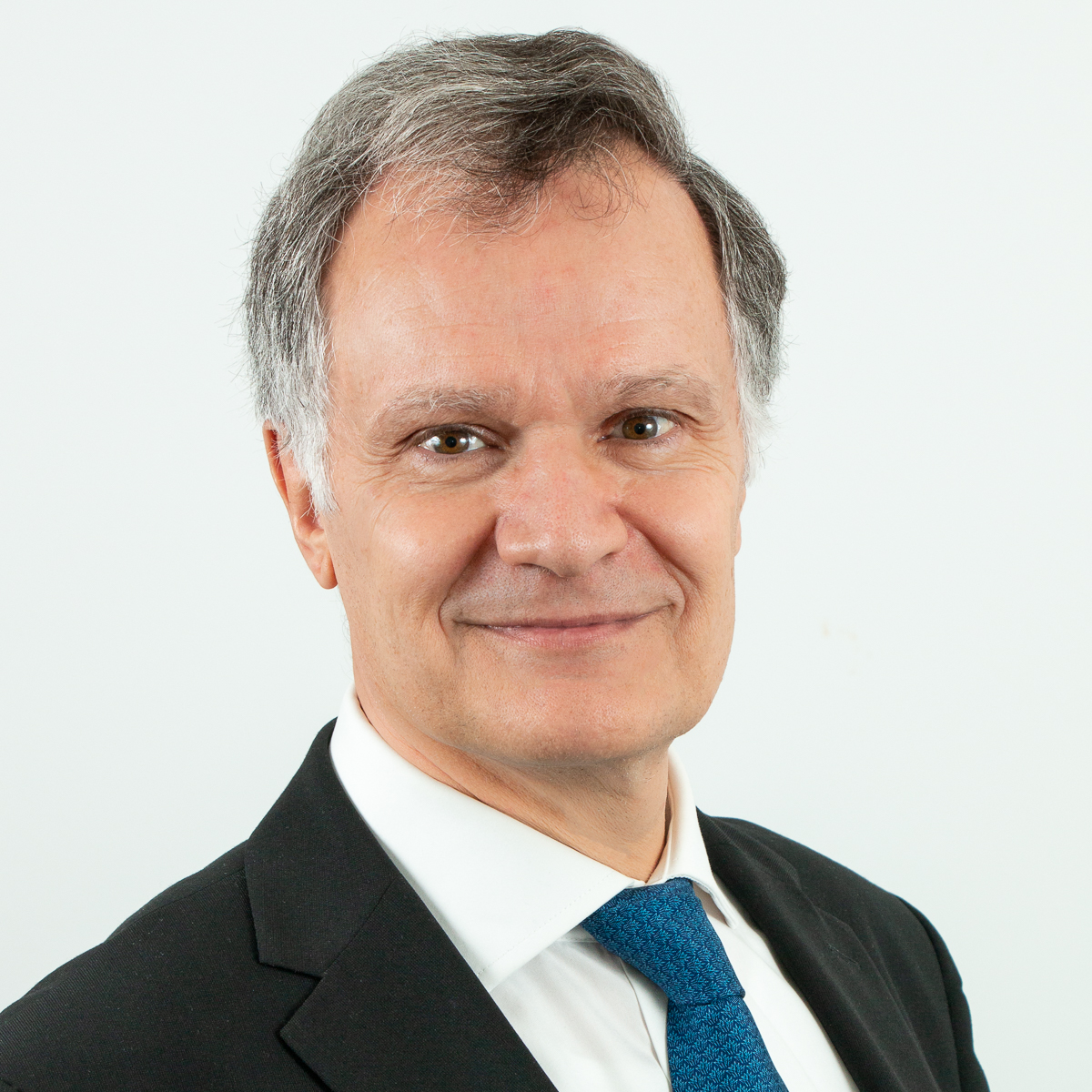 Wim Hautekiet serves as an executive director on the board of Quantessence.

Read more >
Wim Hautekiet - Executive Director
Wim is responsible for the control functions and oversees the risk and compliance department. He sits on the Board and is member of the Management Committee.

He is General Counsel of Dexia. Prior to Dexia, Wim was Managing Director at J.P. Morgan’s Corporate and Investment Bank, based in London, responsible for world-wide Legal support for Investor Services.

Wim has been involved in finance law since 1984 as an Associate with Linklaters Belgium. Prior to re-joining J.P. Morgan, he was an Executive Vice President at BNY Mellon where he served as CEO of The Bank of New York Mellon SA/NV (Brussels) and before that as Deputy General Counsel for EMEA (London). He also served as General Counsel to Clearstream (Luxembourg) from 1998 until 2002, and was in private practice at the Brussels bar before that.